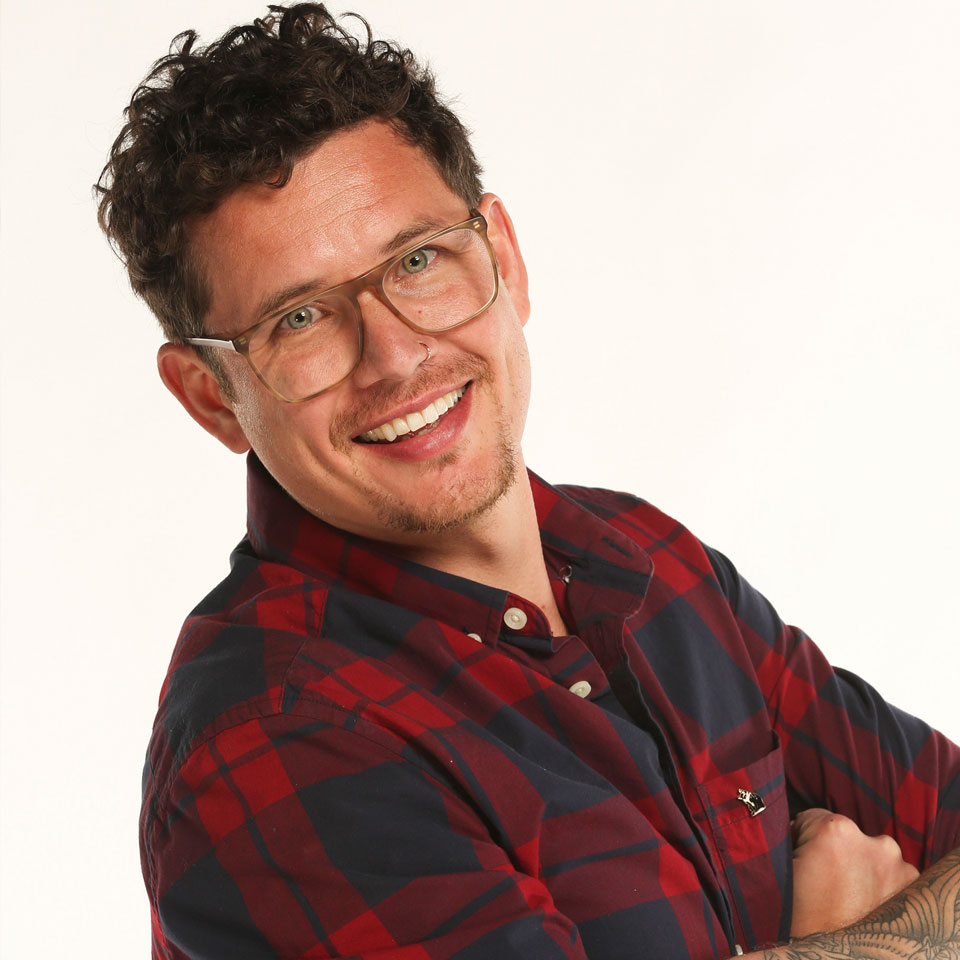 In Episode 16 I get a chance to speak with a talented musician and America’s Got Talent Golden Buzzer recipient, Michael Ketterer.  I saw Michael’s performance on AGT and was extremely inspired by his story as well as his great voice. I reached out to him and he graciously accepted the invite.  Michael is a Pediatric Mental Health Nurse by trade and has been involved in music since his father exposed him to it when he was very young.

Michael and I speak about his childhood and how his father got him into music, his family as a great support system, getting a chance to be interviewed by Mario Lopez and of course we get some of his insight surrounding his life changing performance on America’s Got Talent.  Here is the link to that performance if you haven’t seen it – Michael Ketterer on America’s Got Talent

Humbled to have the chance to speak with this guy given that he has been on every major show over the past couple of weeks.

I hope you all enjoy our conversation

Michael can be found online:

You can listen to some of Michael’s music here – https://rma.lnk.to/touchingheaven

If you enjoyed this interview you may also like my Just Get Started Podcast Interview with Justin Lafazan, Co-Founder of Next Gen