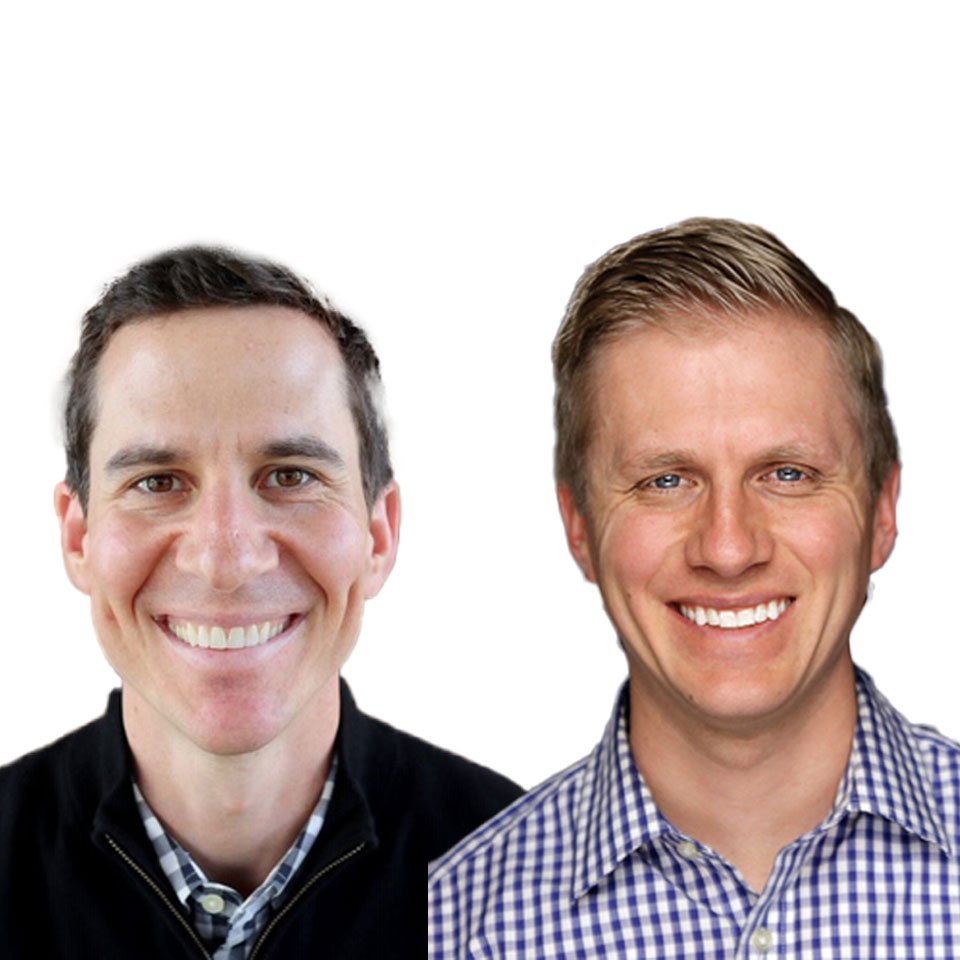 About Tim and Scott:

Tim and Scott are experienced entrepreneurs in the toy and game space, having successfully launched and exited multiple companies between the two of them. Their latest project is a new outdoor game called PaddleSmash, which combines the best elements of Pickleball and Spikeball. When not coming up with new ways to bring fun to the world, they can be found spending time with their family or competing in whatever sport they’re playing that day.

If you enjoyed this interview you may also like my Just Get Started Podcast Interview with Guy Kawasaki, Chief Evangelist of Canva and the creator of Guy Kawasaki’s Remarkable People podcast.

Ideas aren’t just born out of creative sessions and “whiteboarding” but oftentimes come when the opposite happens.

When our mind is quiet, we can think. When we are free of common distractions, we can focus. When we block out the noise, we get a clearer picture.

It’s harder now than ever to find this time. So we have to plan it. We have to section out precious moments each day to corner ourselves.

Do it in the morning before others wake.
Do it before bed when our phone is put away.
Go for a walk at lunch.

We choose how we spend our time. If we feel stuck and are looking for inspiration then the answer might not be to try and do more. It might be to free ourselves and do less.

It might be wise to clear our minds and silence all the noise around us.

It might be the best idea we’ve had in a while.

Are You In The Sandbox?

Have you ever watched a kid play in the sandbox?

Some waddle in, others go full-throttle, while plenty scope out the landscape before they enter.

I’ve never seen a kid not go in when the thought of playing in one is presented to them.

Kids are not held back by self-limiting beliefs. They don’t question what could go right or wrong.

They want to play, test, taste, and then iterate.

It may not be the iteration you think of but they iterate.

They build a castle, they knock it down.

They start to dig and then stop.

They drag a rake to make a road, and then they fill it with water for a moat.

Kids instinctively have an idea in their head, baked out or otherwise, as they enter the sandbox.

Then they keep ironing it out. Over and over. attempt after attempt.

It’s not about how great their masterpiece is or isn’t. That’s not what is most important.

It’s the fact that they went into the sandbox in the first place.