EPISODE 158: Co-Authors, Hey, Tiger – You Need To Move Your Mark Back 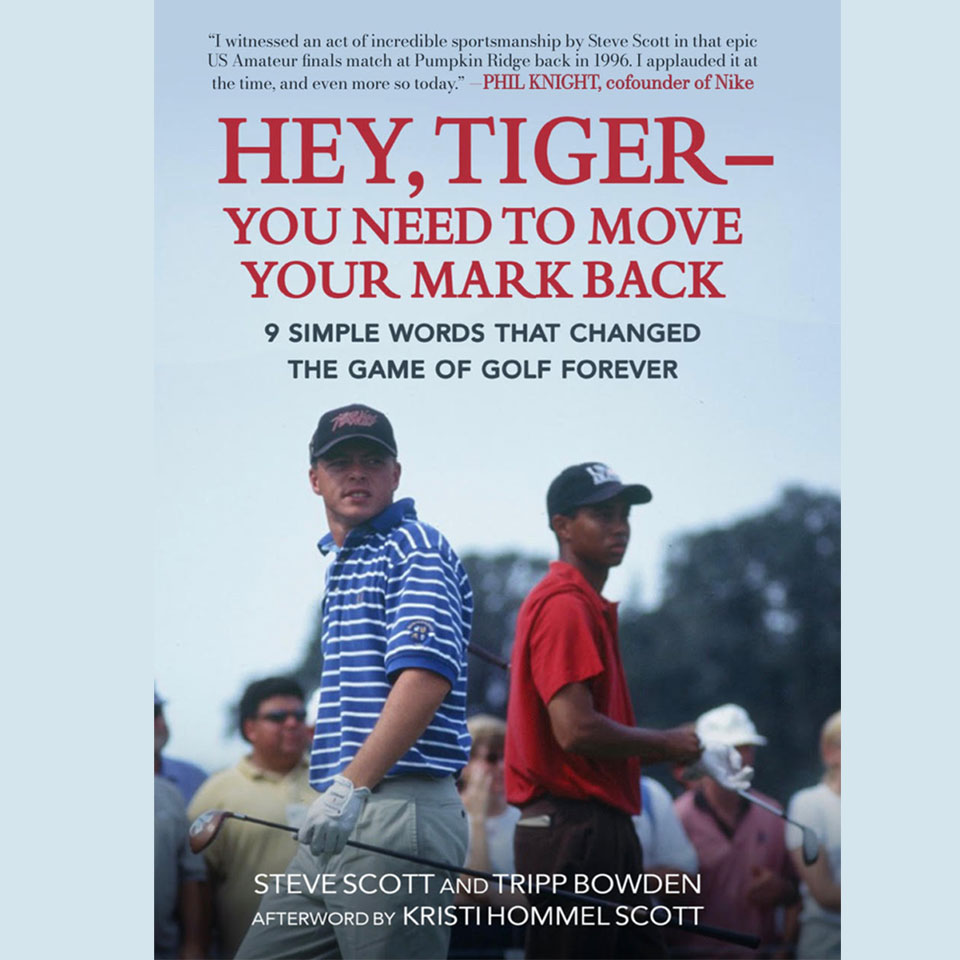 Episode 158 features Steve Scott and Tripp Bowden, Co-Authors of the book “Hey, Tiger – You Need To Move Your Mark Back.” We discussed many topics around the ethics in the game of golf, the serendipity of syncing up on this book project, the writing process, and much more.

Steve Scott is the PGA Head Golf Professional of The Outpost Club and Founder of the Silver Club Golfing Society. The Outpost Club is an invitation-only, national golf society in the United States. Modeled after historic golf societies in Great Britain, it does not own a course but members can play more than 70 events each year at Top 100 courses around the world. The SCGS is similar to the Outpost Club but is more geared towards competitive play amongst single-digit handicaps. Both societies treasure the history and traditions of the game where camaraderie also plays an integral part.

Steve not only has a passion for the overall business and teaching portion of the game of golf, but he has enjoyed appearances as an on-course commentator with PGA Tour Live, FOX Sports, and Golf Channel, both as an in-studio guest and live instructional contributor. He is also a contributor to print publications such as Golfweek, Golf Digest, and PGA Magazine. He still enjoys competing and does so frequently in PGA Professional events in the Carolinas PGA Section, where he won the 2018 CPGA Championship as well as the CPGA Player of the Year honors.

For Steve, the game of golf is true “all in the family” as his wife, Kristi, is an LPGA Teaching Professional. They have two children, Jeffrey Christopher (J.C.) and Kaylie who both enjoy the game.

Tripp Bowden is a former caddy at Augusta National Golf Club, the first white caddy in the history of the elite private club, a Division 1 collegiate golfer, and senior advertising copywriter, first with McCann Erickson New York, and later with his own company: Creative Wizards. A frequent speaker at golf clubs across America, Hey Tiger–is his 4th book.

Tripp is also one funny bastard and completely full of shit, and meeting Steve Scott was God aligning the stars and saying hmmm–this story needs to be told, by God and told well. I hope this Tripp Bowden idgit has. I think so…