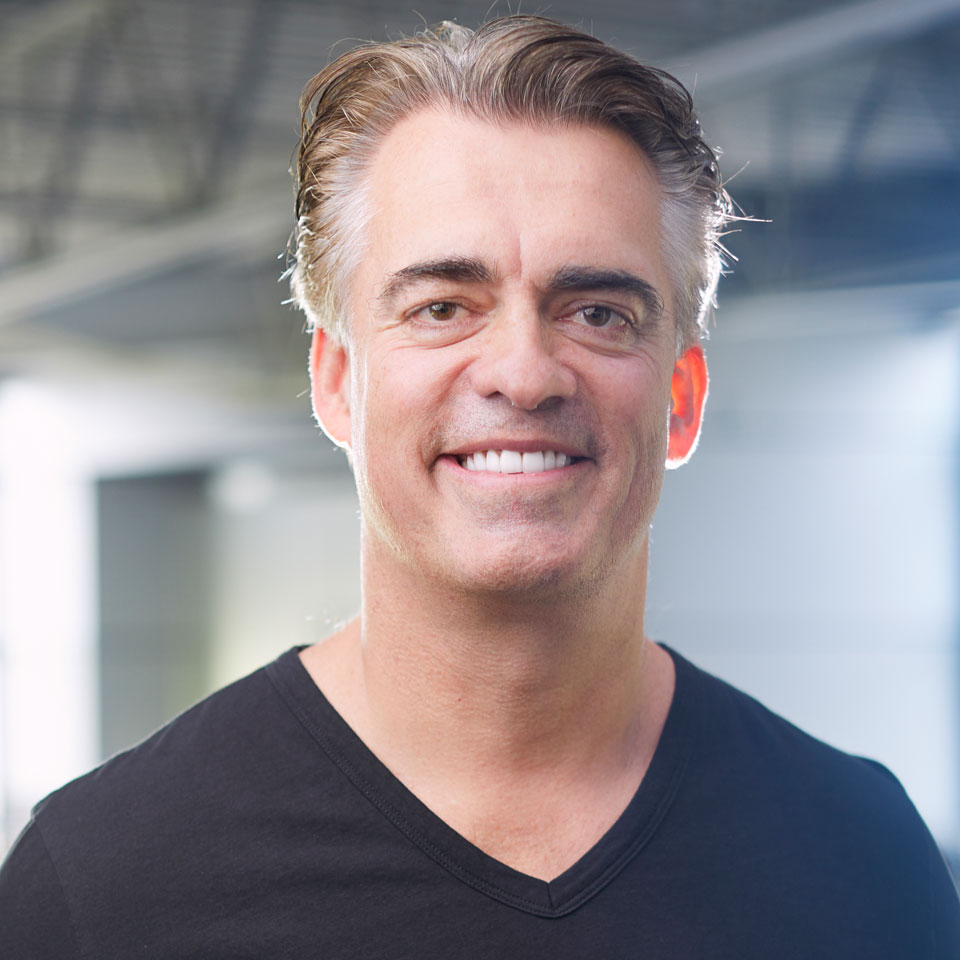 Episode 71 features Rick Smith, Founder and CEO of Axon (Formerly TASER). Rick talks about his journey of how he came upon the Taser device and grew this business through many twists and turns as well as his mission to make the bullet obsolete with his new book, “The End of Killing”.

Some topics we cover:

His new book, “The End of Killing”: https://www.amazon.com/End-Killing-Technologies-Humanitys-Problem/dp/1989025536

A pioneer of technology with the vision of making the bullet obsolete, Rick founded the original company, TASER International, in 1993. As the TASER device became ubiquitous in law enforcement, Rick pushed the company beyond weapons technology and towards a broader purpose of matching technology to public safety needs in order to make the world a safer place. Under his leadership, the company has grown from a garage in Tucson to a NASDAQ-listed global market leader in conducted energy weapon, body-worn cameras and software. In April 2017, TASER International officially changed its name to Axon Enterprise to better represent the entire network of devices, people and applications. Today, more than 18,000 law enforcement agencies in more than 100 countries are a part of the Axon network.

Rick’s mission to obsolete the bullet has been chronicled in The New Yorker as well as ForbesandGQ. Rick’s 2018 op-ed on suggesting a grand challenge to help reduce gun violence in schools was published by CNBC. That same year, Rick was named one of Arizona’s Most Admired Leaders by Phoenix Business Journal and Axon was named one of 2018’s Most Admired Companies by Arizona Business Magazine. Rick rocked the tech industry when he announced a first-of-its-kind employee compensation plan allowing employees to align their pay directly with value creation for shareholders. The eXponential Stock Performance Plan earned media coverage in Bloomberg, GeekWire, World at Workand more.

Rick is a frequent guest on CNBC’s Mad Money and has also appeared on CBS’ This Morning, The Street and more.

“Many people concerned about gun violence want to alter laws. Rick Smith is focusing on a tech solution.” – Geekwire

“Can the Manufacturer of Tasers Provide the Answer to Police Abuse?” – The New Yorker

“Rick Smith is known as the ‘Steve Jobs of policing technology’ — and this book reflects his well-deserved reputation. Rick envisions a world free of gun violence. This is a must-read for those who share his bold vision to enhance safety in our communities!” – Kathleen O’Toole, Former Police Chief

If you enjoyed this interview you may also like my Just Get Started Podcast Interview with Chip Conley, Author of The Modern Elder.