Author, My Soul is Filled with Joy: A Holocaust Story 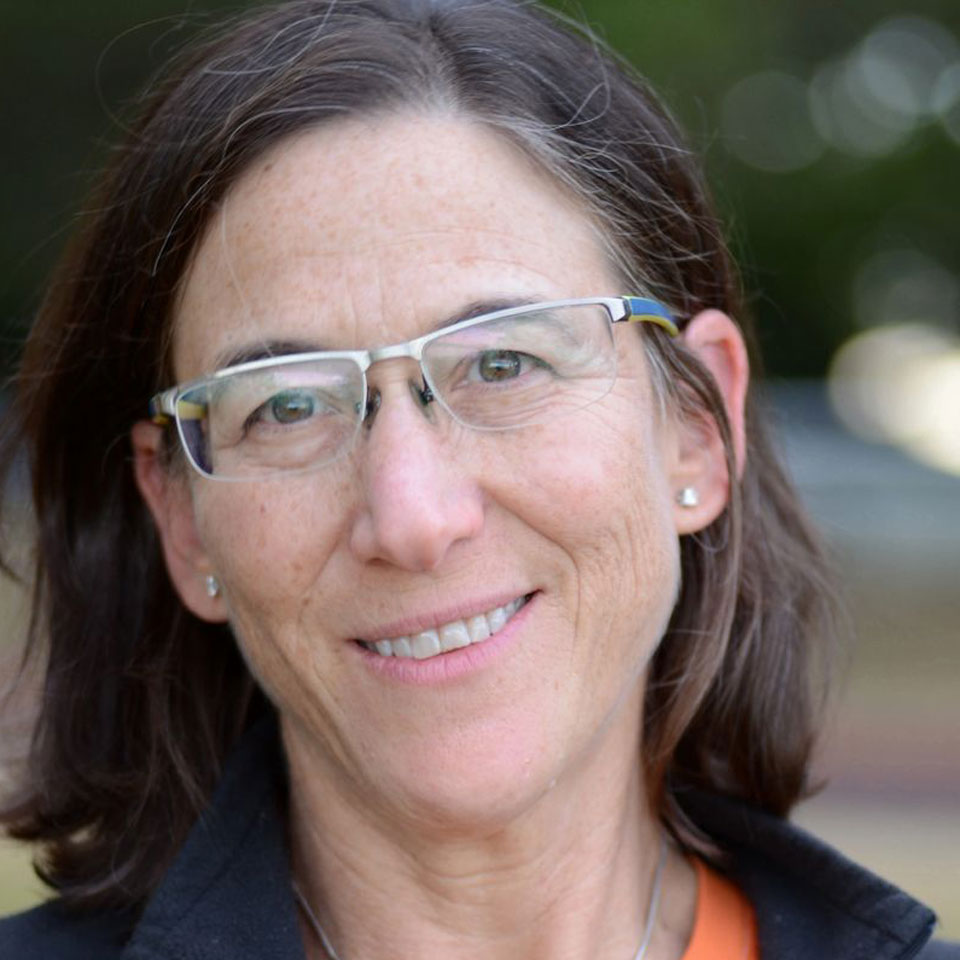 Episode 155 features Karen Treiger, author of the widely praised book, My Soul is Filled with Joy: A Holocaust Story.

After 18 years of practicing law in Seattle, Karen Treiger felt an unmistakable call to explore the story of her in-laws, Sam and Esther Goldberg. Educated at Barnard College and New York University Law School –where she was editor-in-chief of NYU Law Review — Treiger made the momentous decision to retire from her law practice and pull together the threads of a family story she had heard for many years.

The result of her three-year inquiry is the widely praised book, My Soul is Filled with Joy: A Holocaust Story. In it, Treiger chronicles both Sam and Esther Goldberg’s journey, including Sam’s escape from the death camp Treblinka, as well as her family’s experiences in Poland when they retraced the path from Treblinka to the pit in the Polish forest where they hid until their liberation. As Treiger became invigorated and inspired by the people she encountered, Sam and Esther’s story became her story too.

Since the book’s publication, Treiger has crisscrossed the country to bring this compelling story to a wide audience. In June she traveled to Poland to launch the Polish translation of the book and spoke at the Warsaw Museum of Ethnography and at the Krakow Jewish Festival. She has been named to the Jewish Book Council Author’s Network, the Seattle Holocaust Center for Humanity Speaker’s Bureau, and the University of Washington Advisory Council for the Extension Writing Program. Her perspectives have been shared in the Forward and the Jewish Press.